It all started in January 2019, when Rajant’s development team piled into the largest conference room at Rajant’s corporate headquarters in Malvern (PA) to discuss the latest generation in a long line of Rajant BreadCrumbs® with co-founder and President Paul Hellhake, who is also Rajant’s Chief Technology Officer.

Hellhake wanted more this go around. He wanted flexibility, expandability and much higher performance that would securely combine data from connected people, vehicles, machines, and sensors with machine learning.

Appointed to head up the development team for the new BreadCrumbs was Hardware Design Engineer Dave Grund, Ph.D., who first joined Rajant in August 2014.

“The primary goal for the development of Rajant’s newest BreadCrumbs was to improve the performance and increase the usage,” Grund divulged over a morning cup of coffee at headquarters.

Grund is a cheerful, soft-spoken engineer who graduated from the Rochester Institute of Technology with a Bachelor’s degree in Microelectronic Engineering and a Doctor of Philosophy (Ph.D.) degree in Electrical and Computer Engineering from the University of Delaware. He is an early bird and is often one of the first employees arriving at the office every day. Grund continued.

“It was definitely a big team effort,” stated Grund as he leaned back in the chair. “We wanted to be able to go-to-market faster with different radio combinations while achieving higher throughput. We accomplished that by moving to a modular CPU design based on the X86 architecture. We also standardised the mechanical footprint of our radio cards, giving us faster radio card integration and a performance increase as well. Together these two improvements allow us to achieve a 6x increase in throughput over existing LX5 and ME4 platforms.”

Why name the BreadCrumb Peregrine? Well, the peregrine falcon is the world’s fastest bird and the fastest living creature, soaring up to 242 mph in the sky. It is also known as a symbol for rising above challenging situations.

It is said that black hawks have the spirit of a warrior and symbolise the ability to use their intuition to complete tasks and make crucial decisions. The hawk is also known as the messenger to the world.

On the making of the Peregrine and Hawk BreadCrumbs, Grund shared, “The development team had a lot of design discussions during the first six months and evaluated more than 20 iterations to bring the platforms to what you see today—from what the case would be like to what the internal board design would do.”

“Additionally, we had other key design directives. Because of Rajant’s military history, the LX5/ME4 platforms worked with a squid breakout system that offers flexibility of output by varying the squid cable. For the Peregrine/Hawk platforms we decided it was the right time to move to each I/O having its own connector. This allows us to lower the cost of installation for our end-customer and be compatible with industrial standard network terminations (M12).”

Grund added, “We also heard our customers request to increase the options for powering their BreadCrumbs. We took that request and went the next mile, not just adding the option to power BreadCrumbs directly from DC power and from standard 802.3bt supplies, but to do so redundantly. All three power inputs can be connected at the same time. The supply with the highest voltage is primary and if it fails the unit will seamlessly transition to the next highest voltage supply available.”

The BreadCrumbs Get Released

Finally, after 23 months of plotting, planning, and hard work, Rajant launched the Peregrine FE1-2255B as well as the Hawk FE1-2450, FE1-5050 and FE1-4950 into flight on December 3. The company is now taking orders for its newest BreadCrumb products. 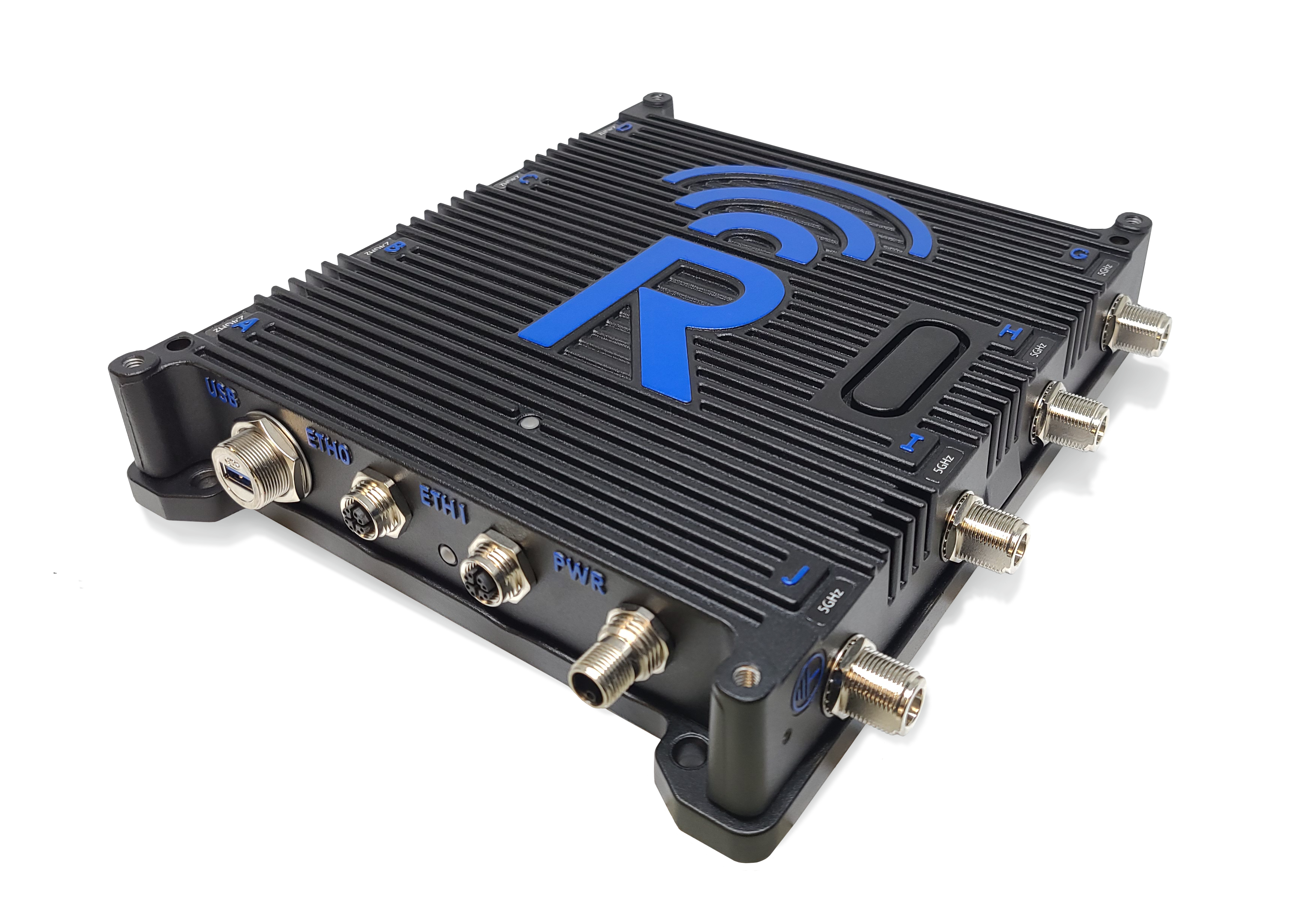 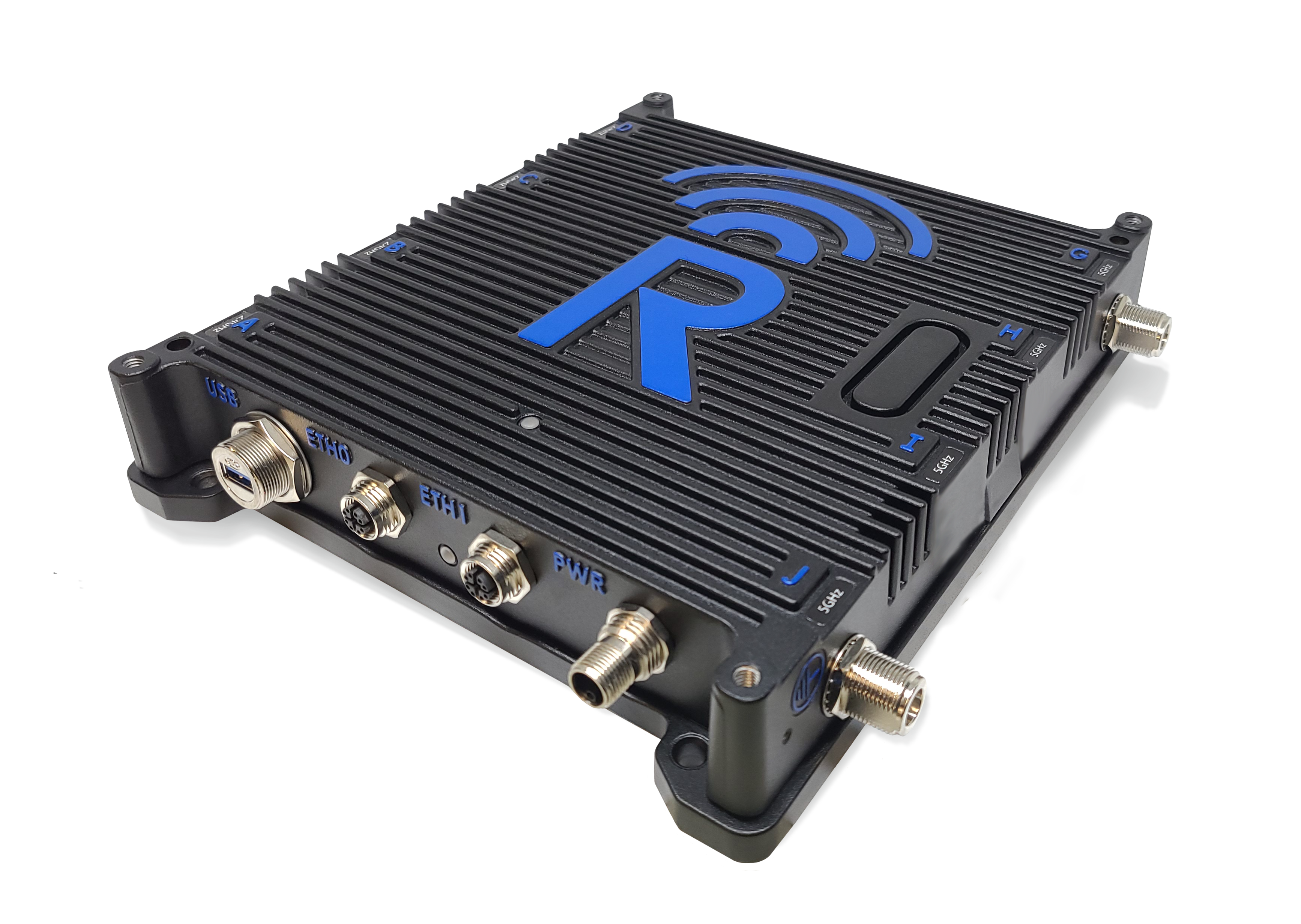 The Adaptable Network for the Ultimate Accuracy in Heavy Construction Operations

The heavy construction industry has evolved over the last decade to become much more...

Interest in Robots is Growing — new networking options are a significant factor While still...

Rajant assembled an industry panel of their channel and strategic partners to discuss the benefits...