Home / Cybertec in the Utilities Sector

Cybertec in the Utilities Sector

Cybertec cellular modems have been deployed and trusted in the Australian utility sector for well over a decade. There is good reason for their continued use across model upgrade lifecycles. Customers trust the rugged construction coupled with ability to withstand high temperature environments often associated with operating in the utility sector. High availability and uptime are critical in these sectors so having a modem that can adapt as the network environment changes around it by continually monitoring its connection status and quality is imperative.

Across the Australian power utilities sector, pole mounted reclosers are utilised extensively to provide the ability for the power company to segment off areas of the power grid. Reclosers are used to limit the disconnection impact to customers when a fault occurs as well as to allow maintenance to be carried out with minimal customer impact.

Although the reclosers are a self-contained and intelligent device operating autonomously, the ability to monitor and interact with the reclosers remotely is required. Remote access to the recloser via the Cybertec 2255X is divided into two parts; real-time polling and response for operational data from the recloser and engineering access to monitor recloser health and diagnostics. This is where Cybertec cellular modems excel.

During normal use the recloser is monitoring the voltages and currents travelling through the power grid. This consumption data allows the power company to monitor and control loads over the network. In this condition, the Cybertec device is serving poll requests for data from the power distribution centre software and converting these from Ethernet based requests (TCP) to the serial protocol as used by the recloser. Should a fault arise in the network surrounding the recloser, such as a tree branch has fallen across the lines, the recloser will shut down power to services downstream of itself. This action will result in the status of the recloser being relayed back to the control centre to alert service crews. The Cybertec device is critical to ensure the alert is successfully received by the control centre.

The majority of remote control and monitoring of reclosers is performed using the industry standard DNP3 protocol. The Cybertec modems are aware and compliant to this protocol and even support a range of digital inputs and outputs which can be controlled and monitored from the control centre using the same DNP3 protocol. This ensures a reduction in complexity of the system and the ability to support additional features like a tamper switch on the enclosure door and switching on and off ancillary equipment as required.  The ability to control the digital IO on the Cybertec 2255X and reboot the modem is all possible using SMS commands sent to the device. Security is provided in the form of a configurable whitelist to ensure security adherence.

It is for these reasons, that Cybertec cellular modems are the perfect fit for the Australian power utilities sector as well as many other industries where a highly reliable, rugged and Australian designed and made modem is required. 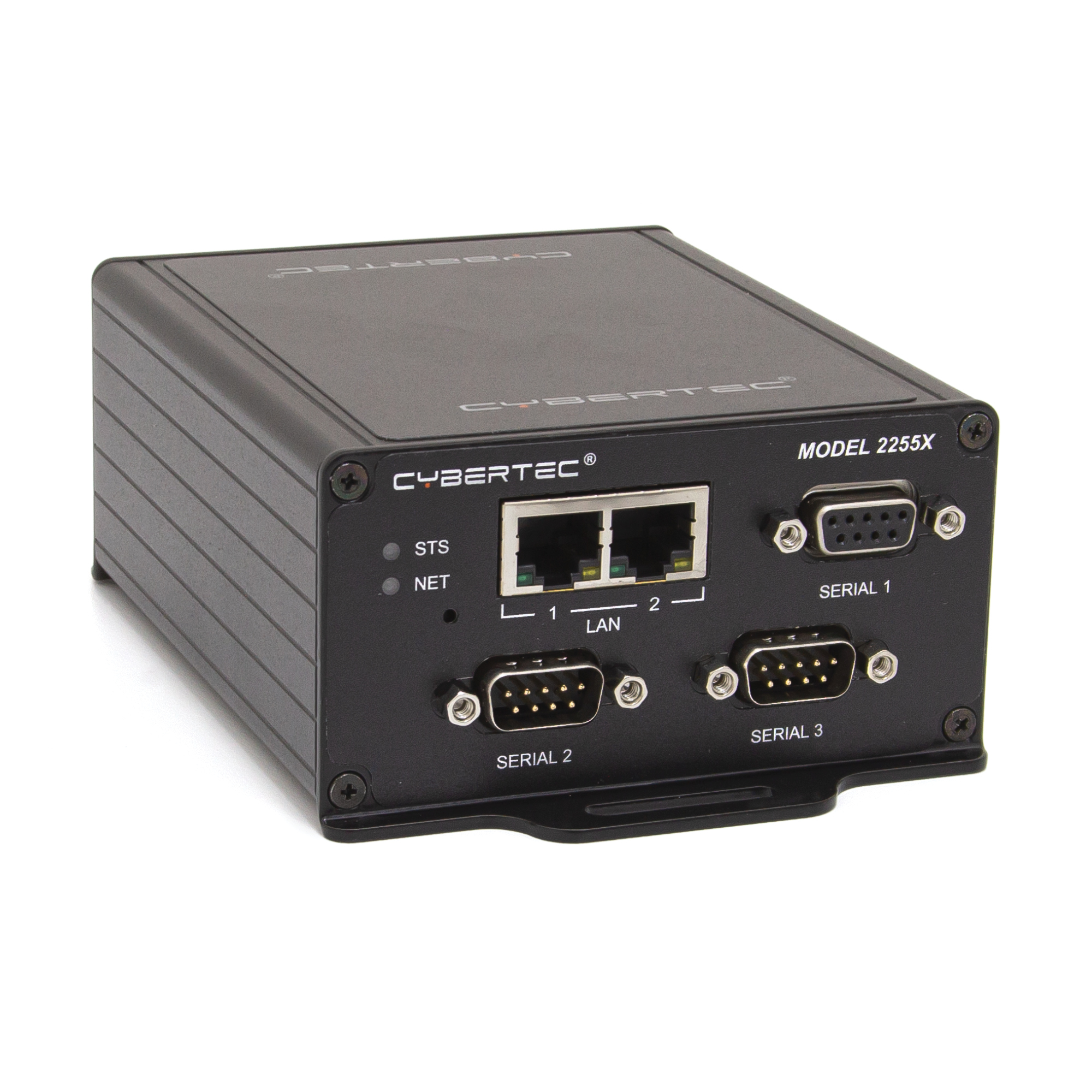 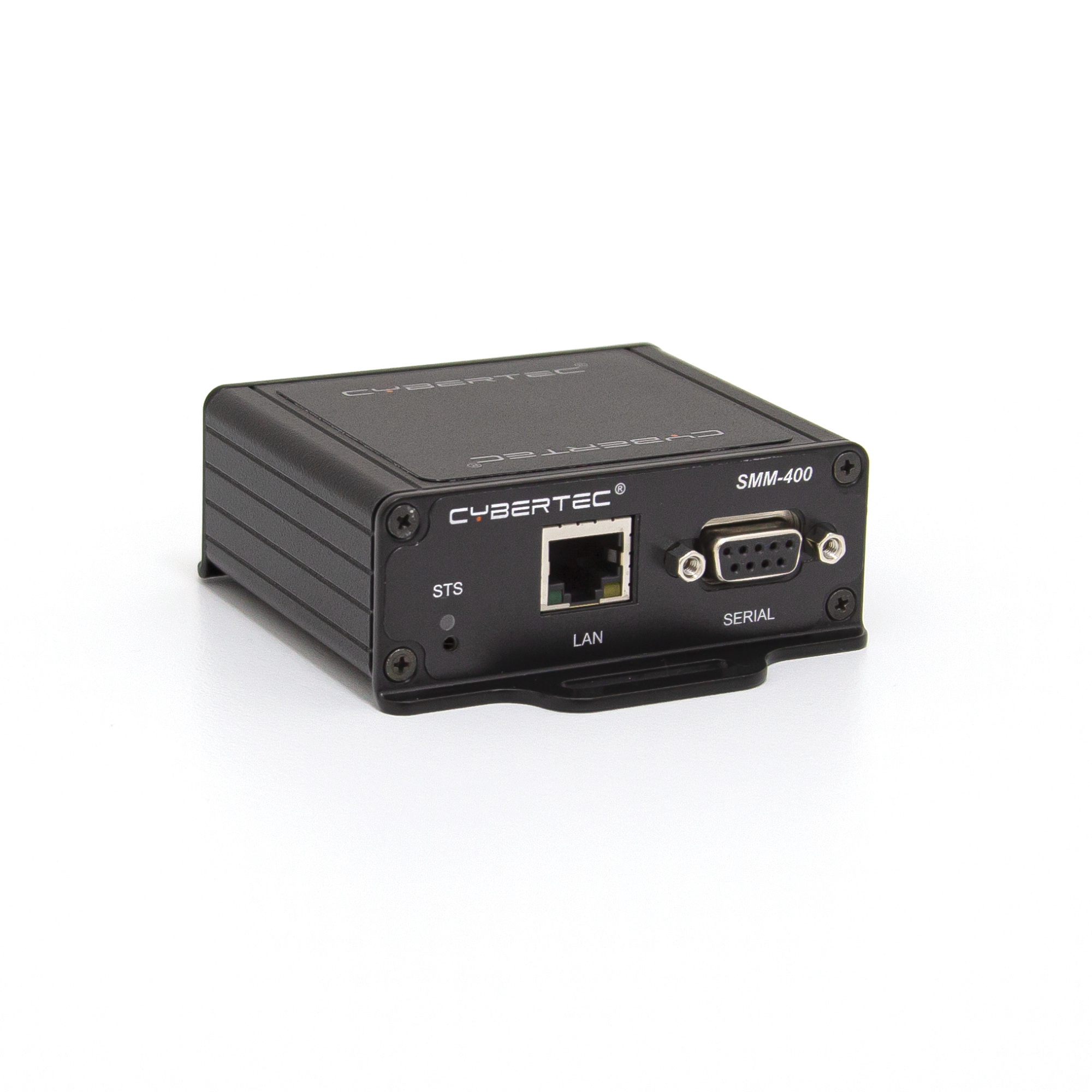 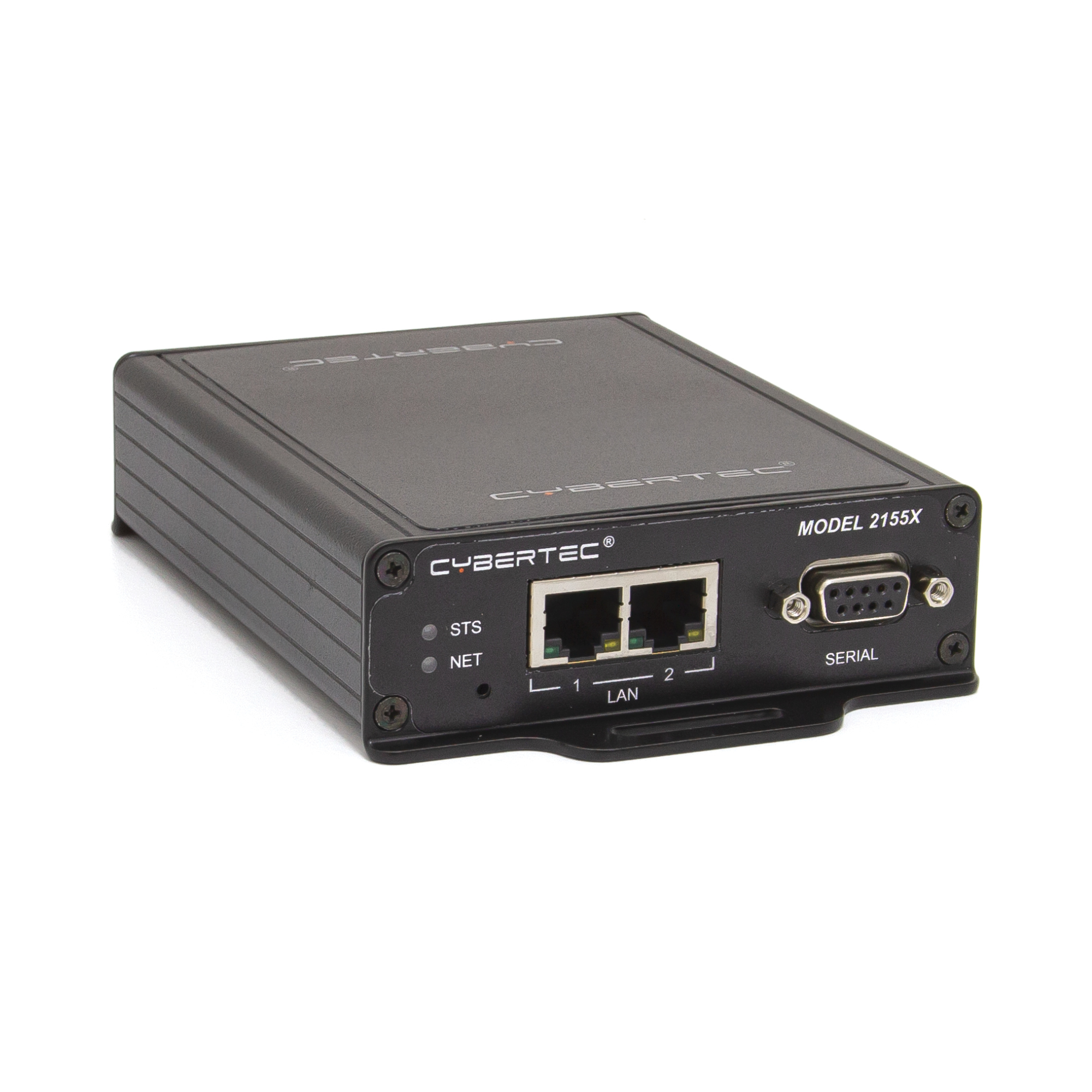 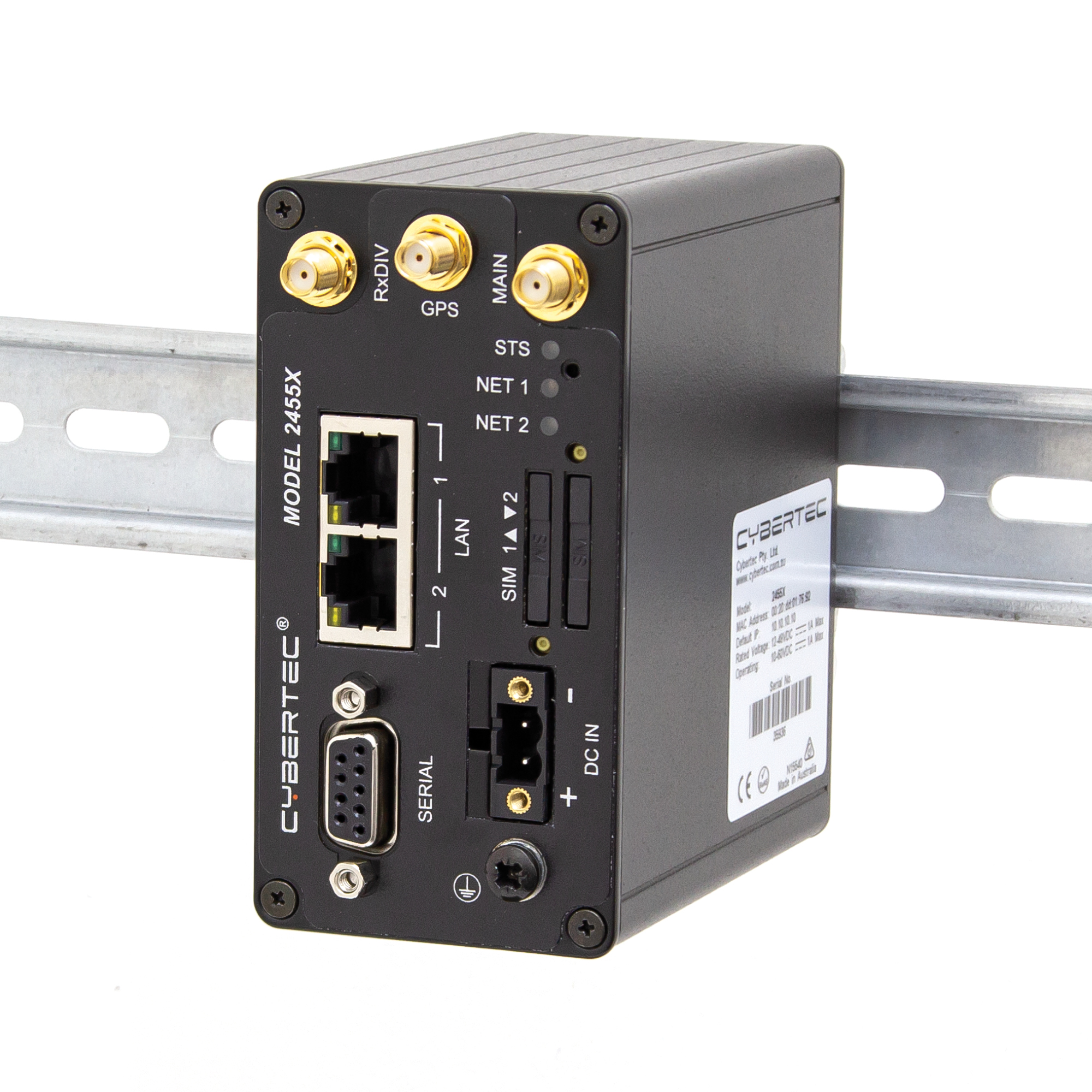 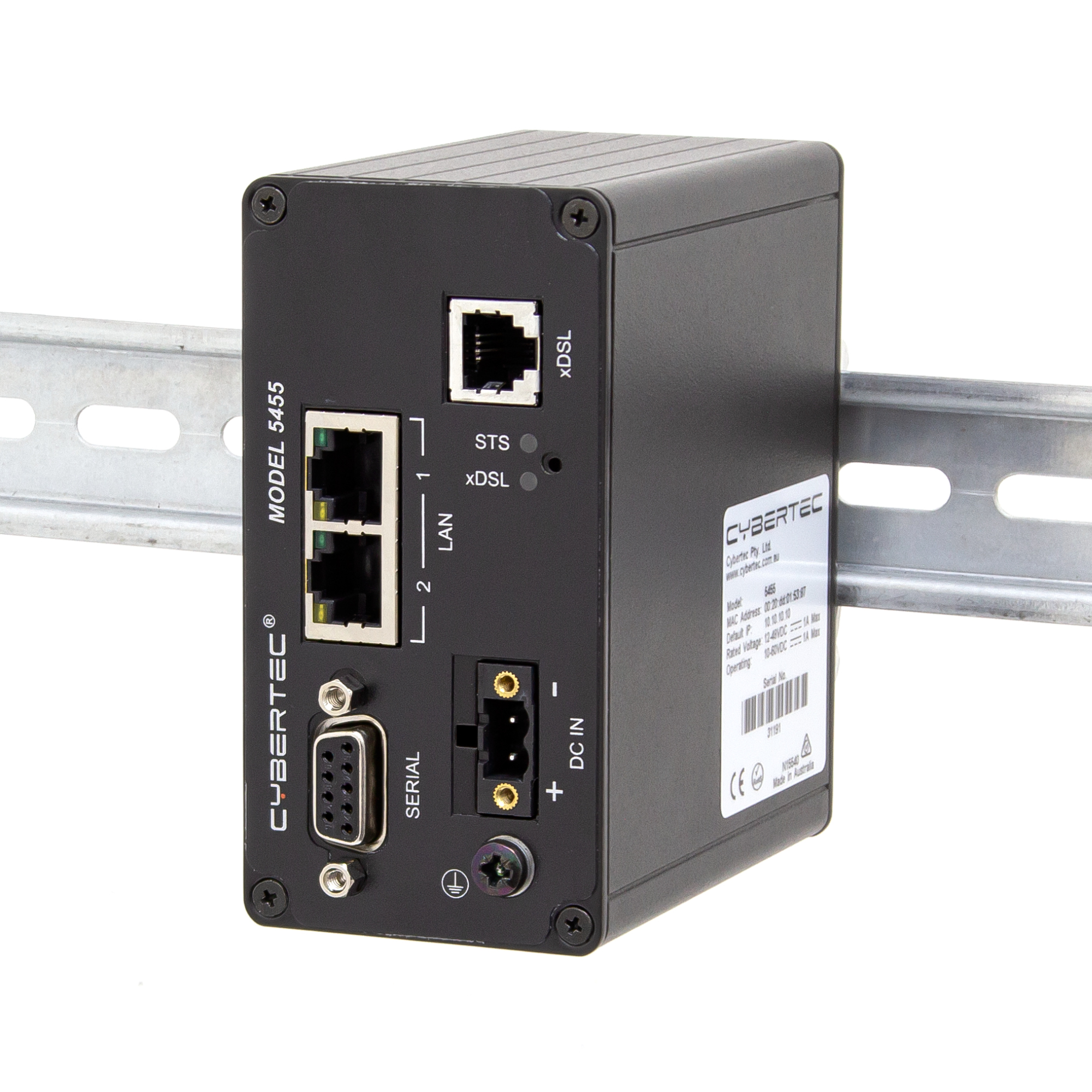 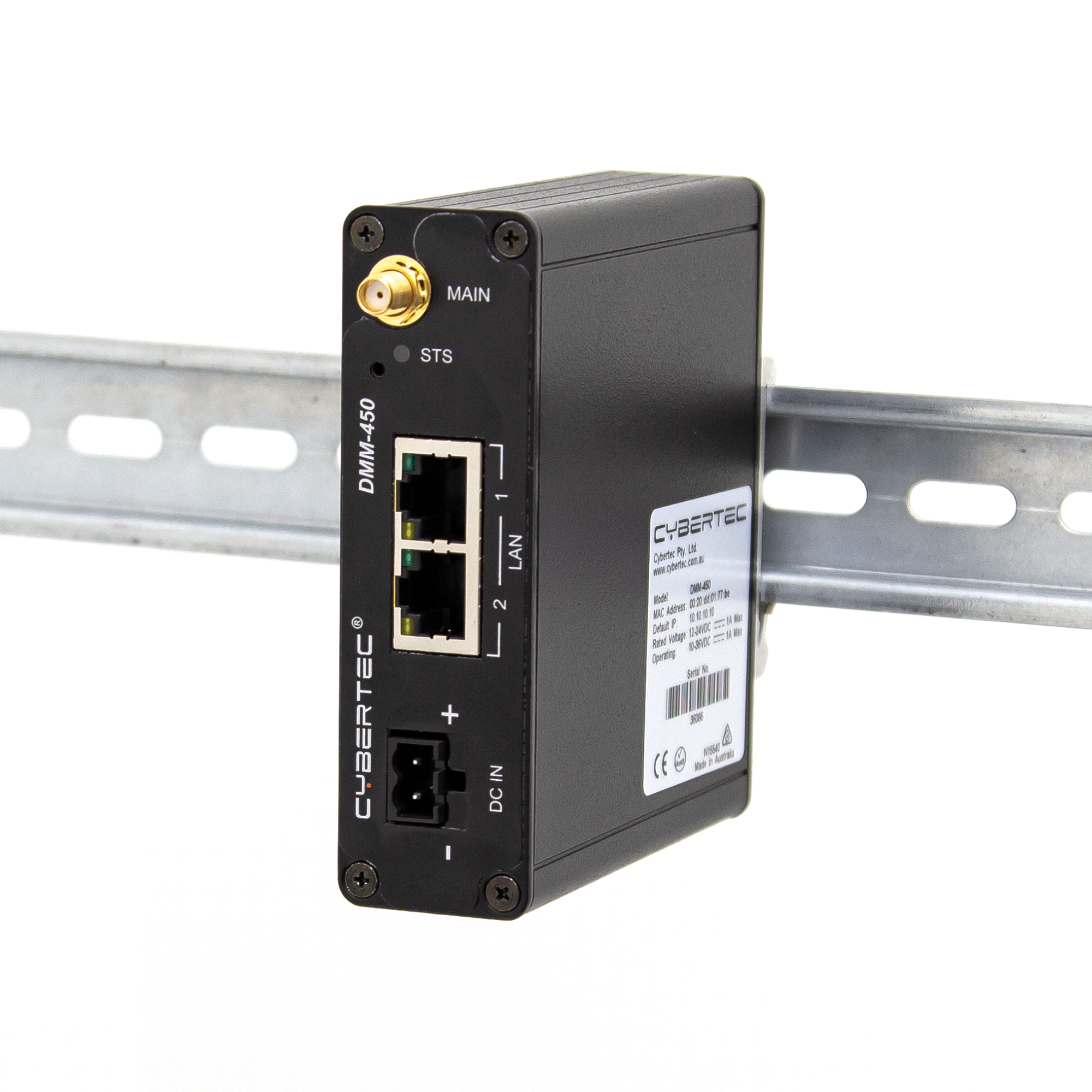