3G Shutdown in Australia – Is your business’s Industrial IoT (M2M) applications at risk?

The 3G cellular networks is being decommissioned in Australia, but there’s still time to understand the implications and make plans for the switch-off.

Just as what happened with the GSM and 2G networks in Australia, the march of technology means that all three major Australian mobile Telco networks are shutting down 3G communications network technology.

Without action now, systems that are relied on to run automation in industrial networks, critical communications or businesses may not work after this date. This means businesses using 3G modems will need to upgrade their hardware, which may lead to backend systems, new modems, sim plans and antennas.

3G operates differently to 4G applications and will not work on 4G/LTE or 5G. This means businesses have around 700 working days to prepare for the change and implement a new solution.

What types of IoT applications are at risk?

There are many types of IoT applications impacted with 1000’s of customers affected – and more than 100,000 devices nationally.

When evaluating a current solution and architecture, consideration must be given to: 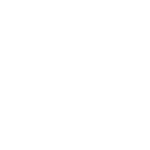 Does your backend need development
to work over 4G? 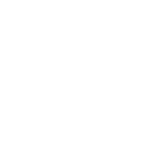 What hardware/modems are you going to choose, ports, speed, functionality? 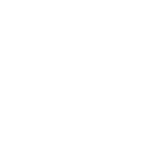 Most antennas purchased for 3G will not be compatible for 4G. 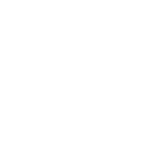 3G and 4G coverage are different – will you applications be covered? 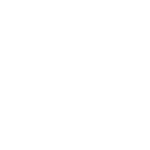 The power and connector requirements may be different – How many devices are impacted? 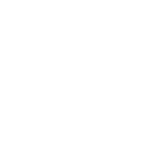 It is likely a new SIM plan will be required for your devices. What is the best new plans for your environment?

Firstly 2024 may seem a long way away, but if you must organise a truck roll to 10,000 end points to perform an upgrade, then starting early is important. Secondly, 3G has been functioning well for a long time, so doing an audit now of your environment is important to understand the extent of the 3G assets that you need to upgrade. Finally, the solutions Madison Technologies offer can immediately transition your environment to a lower ongoing cost base, so it makes sense to act now.

If you want to avoid costly downtime, mitigate negative customer experience, and increase the lifetime of your communications network- we offer a range of industry leading solutions, from top global brands.

Contact our team on 1800 72 79 79 to discuss and evaluate your networking requirements to determine the simplest and most cost-effective way to migrate your existing application from 3G.

Brisbane, QLD: Driven by both top-down and bottom-up forces, industrial cybersecurity solutions have become an...

The COVID-19 pandemic exposed a fatal flaw of the traditional linear supply chain: the entire...